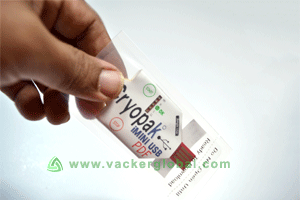 The data of humidity and temperature can be stored or recorded with a USB data logger. The data so recorded can be downloaded by connecting the device with a computer USB port as it comes with a USB interface. Vacker Kuwait supplies USB Data Loggers in Kuwait in regions such as Al Ahmadi, Hawalli, As Salimiyah, Sabah as Salim, Al Farwaniyah, Al Fahahil, etc. This article explains a USB data logger used for recording the temperatures mainly in life sciences, cold chain, food processing industry, pharmaceuticals and so on. 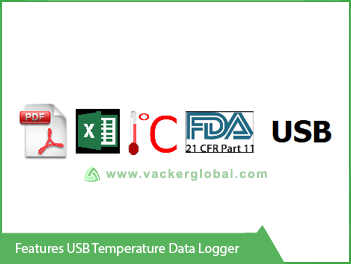 The multi-use USB Temperature data loggers are the other type of USB data loggers which can be used multiple times as their name indicates. The recorded data can be downloaded and used multiple times. Further, the multi-use USB Temperature data logger also comes in two different series. One can record the Temperature while the other can record both Humidity and Temperature . Vacker Kuwait supplies both these types of Data Loggers in regions of Kuwait like Hawalli, Al Ahmadi, Sabah as Salim, Al Farwaniyah, As Salimiyah, Al Fahahil, etc.

These are ready to use devices that can download the recorded data without any specific software in MS Excel, Text reports, Adobe pdf format. 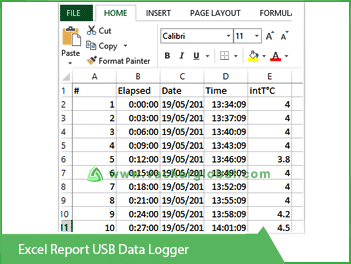 The device actually behaves like a USB memory stick when connected with a computer USB port and it allows you to view all the data stored in it. 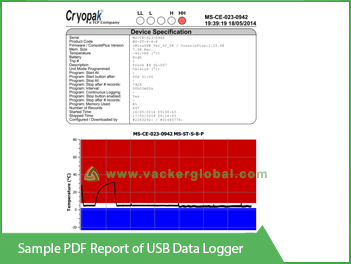 The LEDs attached in the device displays the following alerts 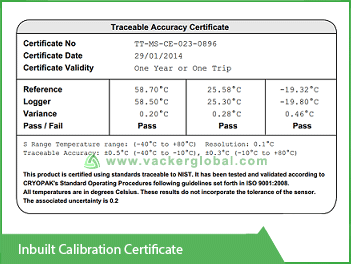 The USB Temperature data loggers are classified on the basis of calibration, into two types. First one is the economical USB data logger with an individual test certificate provided by Vacker Kuwait, wherein each data logger device is tested and issued with a test report. This test report though, does not bear equivalence to the NIST traceable calibration report. 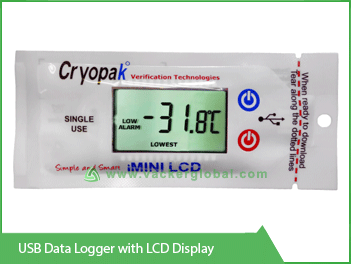 With a built-in calibration report, the device generates the recorded report while the final page displays the report of calibration which is traceable to NIST and is a three-point calibration certificate. This model is more appropriate if the receiving customer desires a calibrated data.

With an LCD display, these devices are the future of the previous model which display the following information: 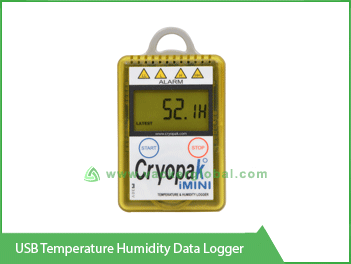 With an LCD display, large capacity memory, these are the bigger devices and even have excess features then their preceding models. With only recording facility, this device can be used multiple times. For more details on Temperature Data Loggers, please click here

Despite being similar to previous model which could record temperature only, these devices can record humidity as well along with temperature. For more details on Humidity Data Loggers, please click here