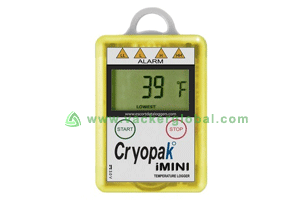 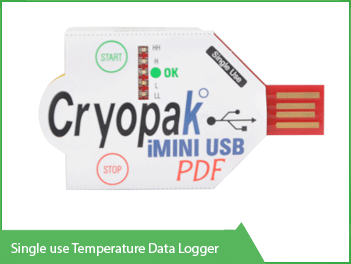 It makes it easier to scrutinize the registered data as it presents all the variations in temperature over a defined set of time. Apart from its universal application, it is widely used in industries, store houses including public places like shopping malls, multiplexes, restaurants etc.

Temperature Data Loggers find various applications in Kuwait in areas like Al Ahmadi, Hawalli, As Salimiyah, Sabah as Salim, Al Farwaniyah, Al Fahahil, etc. There are many uses of a temperature data logger which includes but not limited to: 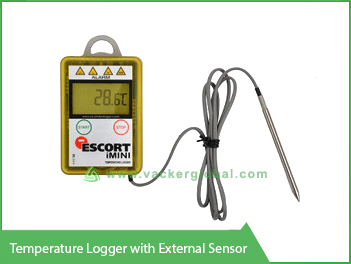 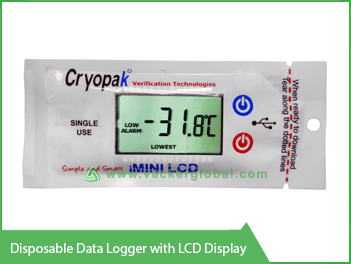 It is very easy to buy a temperature logger. The main thing is that there are a variety of temperature data loggers available in the market which provides an individual with a number of options to choose from depending upon the nature of his/her requirements. However, one’s buying decision are basically influenced some important factors. The wide variety of temperature data logger available with us give the buyer a wide range of options to select a device suitable for his specific requirement. A brief overview is presented below: 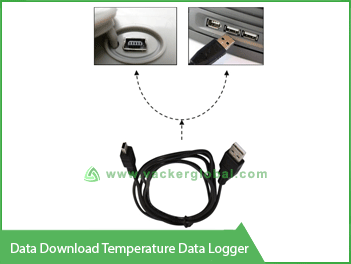 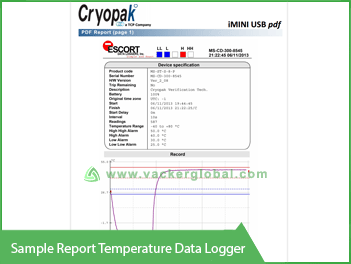 Of the various models available with us, MX-IN-S-8-L of our iMini Series is the most popular temperature data logger because it is simple to operate and download the data. Vacker Kuwait is an esteemed supplier of the model iMini MX-IN-S-8-L in areas of Kuwait such as Hawalli, Al Ahmadi, Sabah as Salim, Al Farwaniyah, As Salimiyah, Al Fahahil, etc. Its major technical highlights are as under: