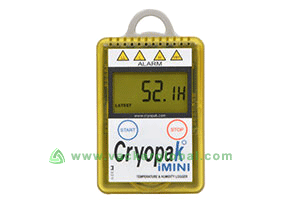 Cryopak USA has a wider range of models to offer on Humidity and Temperature Data Loggers which can be used for a variety in the range of temperature and humidity levels. Further, it can be used in different memory range too. Logistics of health care is one of the major fields of use of these Data Loggers. You can also find various models that have internal or external sensors for data logging of temperature. Vacker Kuwait supplies Humidity Data Loggers in regions of Kuwait such as Al Ahmadi, Hawalli, As Salimiyah, Sabah as Salim, Al Farwaniyah, Al Fahahil, etc. 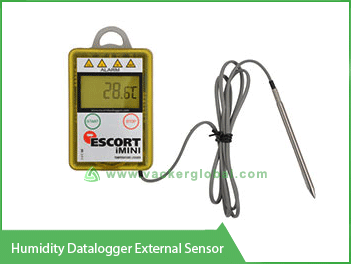 In this series of Data Loggers, following models can be found in the market.

You are requested to check the instruction manuals and videos of the iMini series data logger.

Cryopak, USA offers a highly sophisticated series of models for Data Loggers for those who require data logging of highest precision. Vacker Kuwait supplies these models in areas like Al Ahmadi, Hawalli, As Salimiyah, Sabah as Salim, Al Farwaniyah, Al Fahahil, etc. It is very inexpensive, highly accurate series of models that are powered by battery. Some of its major characteristics have been detailed as under: